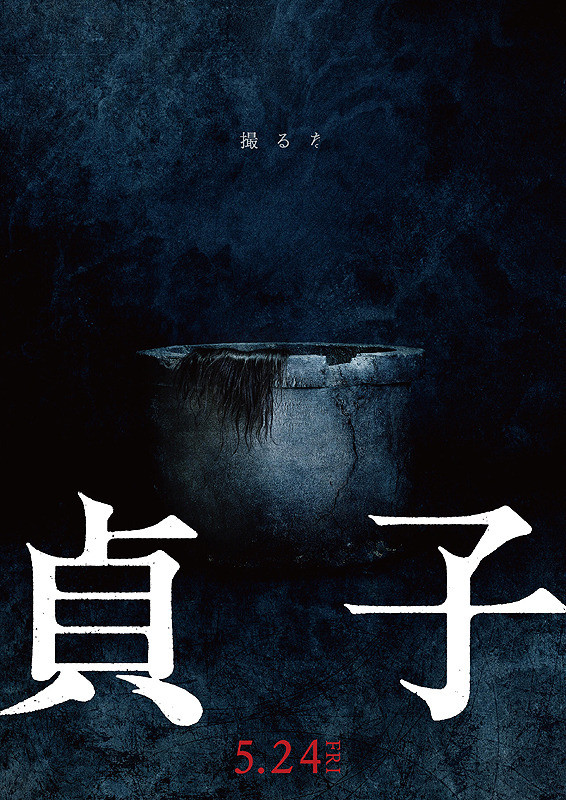 For the first time since the 2005’s The Ring 2, series creator Hideo Nakata returns to the story of the girl in the well and her cursed video with Sadako but while his newest entry isn’t quite the disaster that was 2017’s Rings, it does little to bring the concept forward.

We open on a seemingly crazed woman as she douses her apartment in gasoline before setting it aflame with her young daughter desperately pounding on the door of her closet prison. But as the flames start rising, so too does the evil spirit of Sadako ( Himeka Himejima ), who breaks the locks and escapes, leaving the woman to burn.

After a bit of murder, Sadako is discovered walking the streets and is taken to a hospital where she’s attended to by Dr. Mayu Akikawa ( Elaiza Ikeda ). Sadako has much more of a focus on Sadako as a person than the previous films, feeling more like a traditional evil possessed child story instead of capturing the urgency of the previous films quite literal deadline. In fact, the tape itself has very little to do with the story outside of being a familiar bit of fan service and the notion of impending doom doesn’t really develop until the final third.

This serves as something of a departure for the series but feels quite familiar in its possessed child tropes, depending on all the adults in the room somehow ignoring the strange things happening with Sadako at the center. Meanwhile, we’ve got a side plot involving Mayu’s younger brother Kazuma ( Hiroya Shimizu ), who gets himself caught up with Sadako in his quest to become a viral video star. Unlike Rings that went heavy on bringing the story into the social media era, the use of technology as a new vector for the curse is on the periphery here. This is a more contained story about Mayu and her brother and only uses the social media element as a way for Mayu to follow her brother’s trail.

While Sadako suffers from excessive familiarity and doesn’t serve much purpose in the grander Ring canon, it’s not a poorly-constructed film. The visual style of the previous films is present and there’s some creative camera work on the horror sequences. The score hits all the right notes with eerie strings layered over traditional percussion instruments with some punchy piano coming in when Sadako begins to reveal her true nature. The performances are generally strong with Mayu developing into a strong and caring nurturer for both Sadako and her absent-minded slacker brother. Himejima shows a great deal of potential in her first film role, balancing the wrathful Sadako with her human side that shines through in her relationship with Mayu.

For fans of the series, this is a much more respectable addition than Rings was and there are still a lot of the classic scares that made the original so iconic but there just isn’t anything new here that makes it feel like a necessary entry and by the time we get to the film’s plodding ending, I was ready to return to the well.